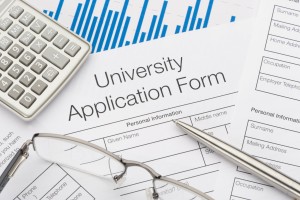 As students are transitioning from the college entrance exams phase of admissions to the application phase, one thing is on everyone’s mind – the price. However, Bernie Sanders, the Senator of Vermont and a Democratic candidate for President, thinks that tuition shouldn’t be anyone’s mind. Senator Sanders has announced that he will be introducing legislation to get rid of college tuition for four-year public colleges and universities. How does Sanders hope to cover the cost? He plans to put a small tax on bonds and stock trades.

This announcement comes a few months after President Obama announced a plan that will make the first two years of community college free. Both ideas are to help lessen the education gap by giving more people the opportunity to get a higher education. Senator Sanders says:

“We have got to make sure that every qualified American in this country who wants to go to college can go to college — regardless of income.”

To learn more, follow the link to an article on CNN Money below:
http://money.cnn.com/2015/05/20/news/bernie-sanders-free-college/